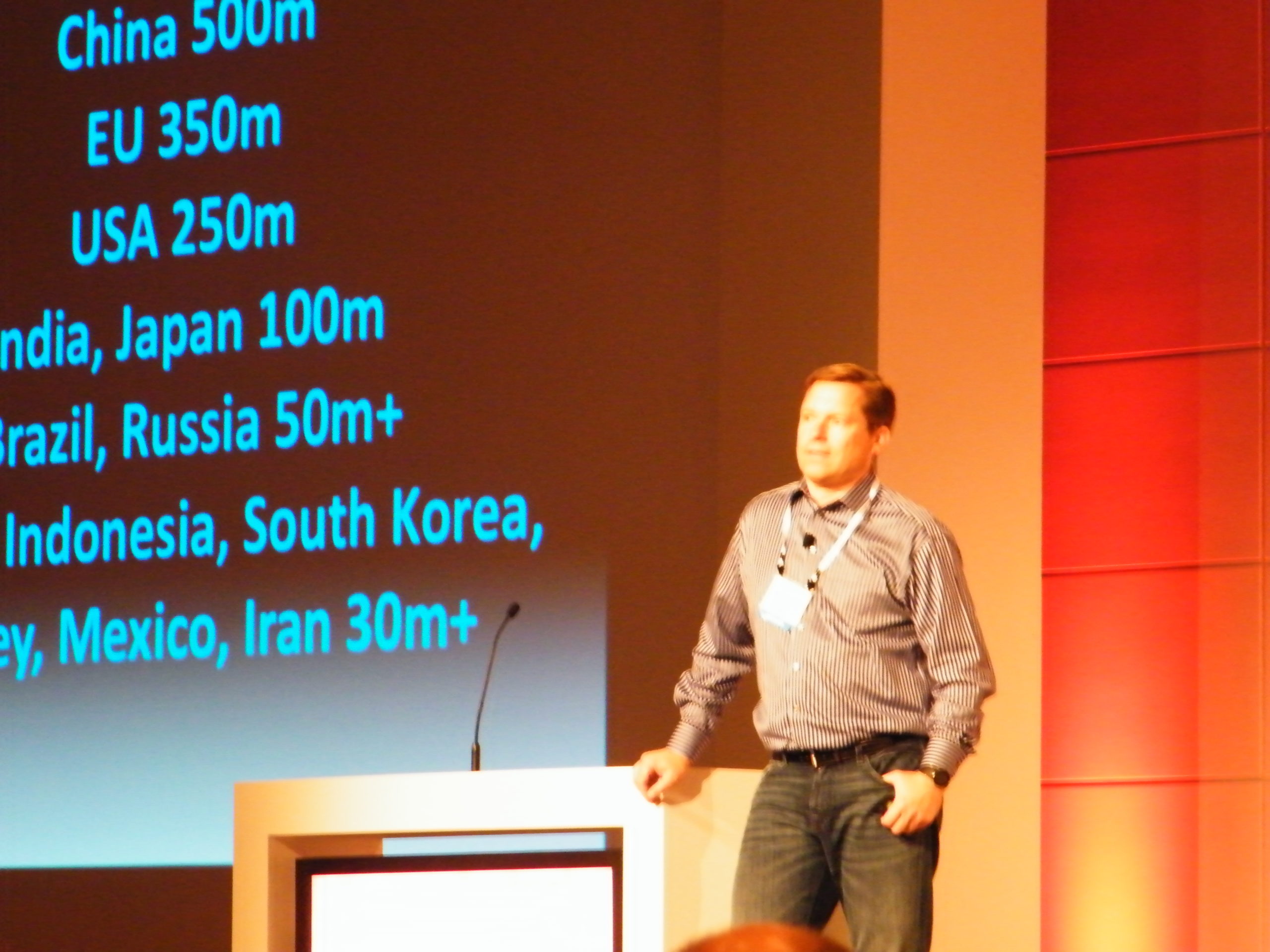 From the ‘Freedom in the Cloud’ files:

VANCOUVER – During Linus Torvalds talk at LinuxCon he took the time to call application developers ‘weanies’ and said that they weren’t ‘real men’ like kernel developers.

It’s a description that Marten Mickos, the CEO of Eucalyptus (and former CEO of MySQL) does not agree with. During a keynote presentation at LinuxCon, Mickos explained his vision of the new world order in which the cloud and virtualization dominates.

That said, Mickos stressed during his keynote that the fundamental ideas of software freedom that have enabled the LInux kernel to be successful is also necessary in the cloud.

“The notion of freedom is something that we have to protect,” Mickos said. “We need to make sure that the door we open, others do not close.”

In Mickos’ view the next 10 years of Linux innovation is about innovation and in the cloud, open is the preferred raw material.

When it comes to the cloud, Mickos stress that openness is also important to make sure that data is not locked-in.

“Think about freedom and openness of cloud and how you can protect it moving forward,” Mickos said.

Sean Michael Kerner
Previous articleThe Red Hat PaaS to the Future
Next articleSay What? Top Five IT Quotes of the Week