Networking Companies from the Dot-Com Boom that Disappeared

A recent conversation got me thinking about the mid-to-late 1990s internet buildout, which still holds some relevance to networking today, both wired and wireless, if you don’t mind a short history lesson.

Perhaps you’ve heard of Pets.com or some of the other dot-com boom stocks that soared to extraordinary heights before crashing back to earth.

Well, the networking companies that built the infrastructure for that boom also had their own boom and bust cycle. Some on Wall Street bet on networking equipment makers on the idea that companies like now defunct MCI WorldCom and other service providers would need to spend a fortune to accommodate all the bandwidth demand. They were right – for a while.

Ascend Communications and Cascade Communications were the two hottest companies at the heart of the mid-1990s buildout, hotter than Cisco even, riding technologies like frame relay, ATM and – wait for it – high-speed dialup. Their stocks were awarded astronomical valuations starting in 1994, a year before Windows 95 and the Netscape IPO sent the stock market into melt-up mode.

Ascend acquired Cascade in 1997, and both were in turn acquired by Lucent Technologies, which was acquired by French telecom firm Alcatel, and they’re now all owned by Nokia, which just cut a third of Alcatel-Lucent employees last year.

Lucent is probably the most important name in all that (well, next to Nokia). They were the networking equipment division of AT&T, spun out as a separate company in the mid 1990s. The heart of Lucent was Bell Labs, which may not ring a bell (sorry, couldn’t resist) but Bell Labs was probably the most important research organization in tech history, with nine Nobel prizes to IBM’s five, although Big Blue holds a 6-4 edge in Turing awards. 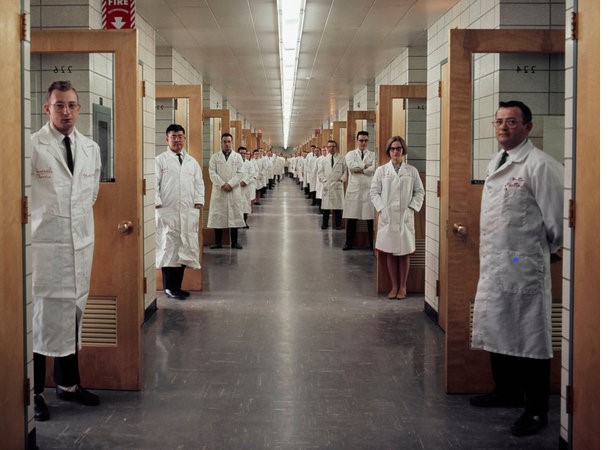 It’s good to see that Nokia has kept the Bell Labs name – and they’re already focused on 6G wireless technology even as the 5G buildout is a long way from complete.

Many of those 1990s networking boom companies have disappeared. Nortel Networks, which was Bell Canada’s networking and research arm, was liquidated and its enterprise business acquired by Avaya, and many other big names from that era were acquired or otherwise transformed, such as Bay Networks (acquired by Nortel), 3Com (acquired by HPE), Tellabs (taken private) and more.

I can think of only a handful of names from that era that survived as standalone companies: Cisco, Ciena, ADTRAN, Ericsson, Juniper, Extreme Networks. And Nokia, of course. Ericsson and Nokia were primarily wireless, while the other five were primarily wired equipment makers.

And that might be the most important lesson here: just like railroads shook up the economy by dramatically reshaping business models, so has the internet – and that’s still playing out and will be for some time, witness debates over the gig economy, AI, automation, the future of work, and universal basic income. The railroad boom and bust cycle endured for almost 60 years, from the 1830s to the 1890s. If the internet’s transformative effect on the economy lasts as long, we’re barely halfway through.