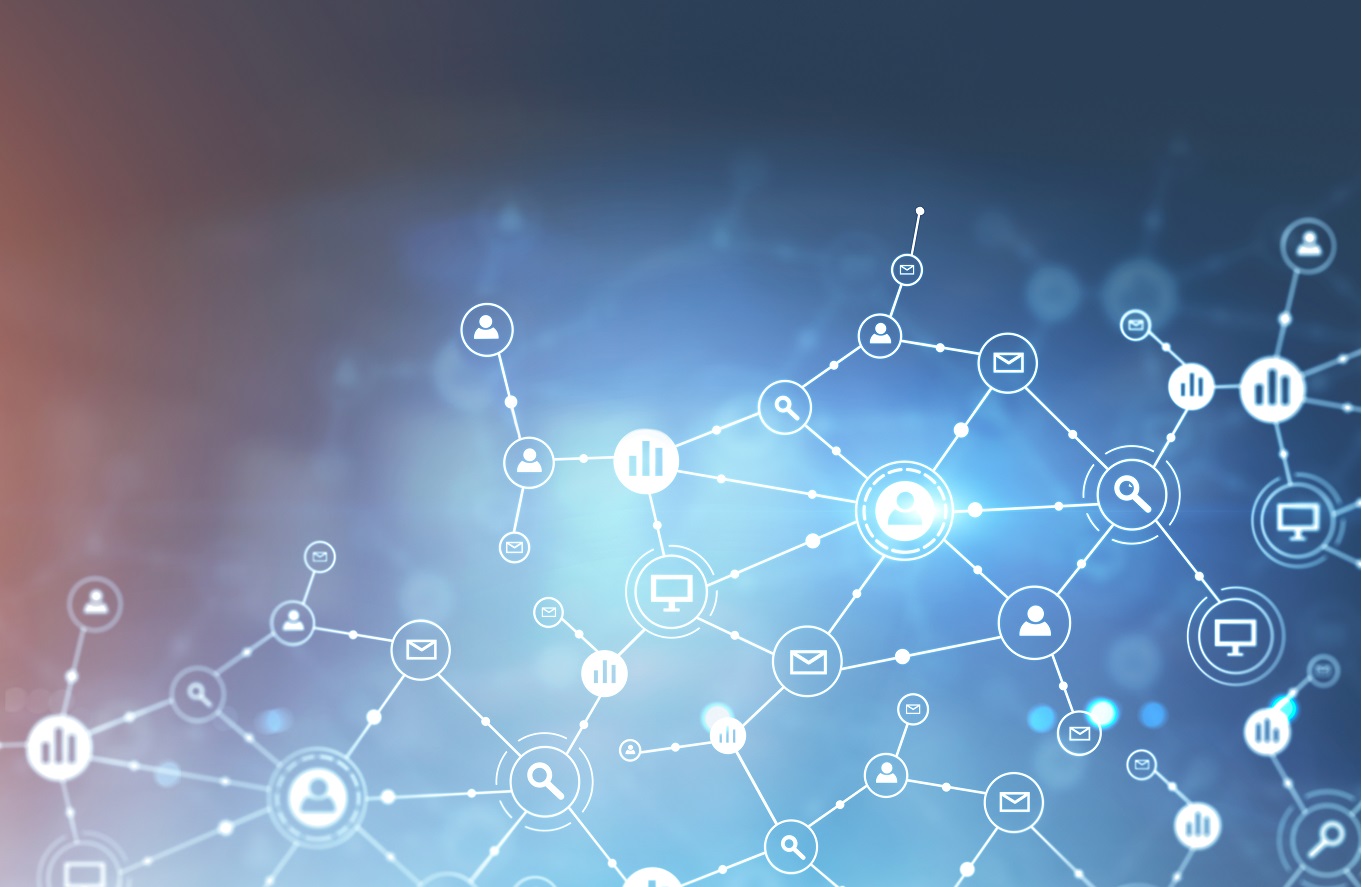 The survey by Versa Networks found that the COVID-19 pandemic, which forced many businesses to rapidly adopt remote work models for most employees, also has accelerated the adoption of SASE, as data moves away from data centers toward the cloud and edge to Internet of Things (IoT) devices and remote workers.

The SASE technology trend was identified by Gartner analysts in 2019 and has become one of the fastest-growing segments of the networking space, the Experiences and Attitudes Towards a Post-COVID Workforce report found.

The report comes as more networking vendors and service providers roll out SASE offerings. Comcast Business this week said it is teaming with Versa – already a partner in its software-defined WAN (SD-WAN) platform – to roll out managed SASE services aimed at large and midsize enterprises looking to protect their data and networks from cyberattacks. That follows a similar announcement by rival Verizon Business, which unveiled a new managed SASE service leveraging technologies from Versa and Zscaler.

In addition, AT&T, which signed on Fortinet as the first networking and security vendor connected to its SASE service, this week said it is adding Palo Alto Networks as its second SASE partner, merging Palo Alto’s Prisma Access and Prisma SD-WAN offerings to create a single SASE service platform.

Distributed IT Calls for SASE

The increasingly distributed nature of IT and business and the mobility of data and workloads – all of which increases the attack surface for cybercriminals – are fueling the need for SASE, which marries SD-WAN and hybrid network connectivity with such network security functions as secure web gateways, cloud access security brokers (CASB), zero-trust network access and firewall-as-a-service (FWaaS) and delivers is all as a cloud service.

“Corporate applications and data are hosted in thousands of private and public locations around the world,” Michael Wood, chief marketing officer at Versa, told InternetNews. “Because of this, sensitive information is constantly moving around, from branch offices to home offices to thousands or tens of thousands of remote users on multiple devices around the world. Traffic and access attempts to sensitive data are happening every second, every minute, every day.”

The work-from-home (WFH) shift caused in large part by the pandemic added to the distributed nature of businesses, creating myriad security concerns for enterprises, from devices used for business running on home networks to a lack of control over end-user security. Organizations were forced to manage users on different devices accessing third-party applications from thousands of locations worldwide, driving the need for differing levels of security, performance and access for each request, Wood said.

“SASE is the convergence of networking and network security and is the only architecture that allows for visibility, security and control in a time of mobility, WFH and multi-cloud environments,” he said.

It’s a fast-growing market, according to 650 Group analysts, which in a report earlier this year predicted that it will grow five-fold between now and 2025, when it will reach more than $11 billion. It’s also a crowded space: along with Versa, other SASE vendors include Hewlett Packard Enterprise, Cisco Systems, Palo Alto, VMware, Fortinet and Zscaler.

Versa’s SASE offering tightly integrates SD-WAN with such services as a next-generation firewall (NGFW), secure web gateway, CASB and zero-trust network access, all built atop its Versa Operating System (VOS) and delivered either through the cloud, on premises or in a hybrid fashion.

According to the Versa report compiled by Sapio Research – which surveyed 501 IT security and network professionals in the United States, UK, Germany and France – the already fast growth in the SASE market was accelerated by the pandemic and resulting lockdowns. About 34 percent of those surveyed said their companies had already adopted SASE over the past year and another 30 percent plan to do so in the next six to 12 months.

In addition, 87 percent said they have either adopted VPNs or SASE or are thinking of embracing SASE within the next year. That said, the trend is toward SASE: 23 percent of those surveyed are implementing VPNs, while 34 percent are opting for SASE.

This makes sense considering the challenges presented by the pandemic and resulting transition working from home. According to Versa officials, organizations had to address such problems as dropped connections when using bandwidth-hungry applications like videoconferencing – a crucial tool for highly distributed workforces – and a lack of real-time tech support. There also were security concerns: 37 percent of respondents noted an inability to enforce security policies across their remote workforces and 34 percent said they struggled to spot new threats facing users.

About 36 percent of those surveyed said videoconferencing and collaboration applications are the most challenging when it comes to consistent performance and reliability.

The pressure on enterprises to address network and network security needs was ramped up during the public health crisis, with more companies relying on cloud services to address the needs of their WFH employees. Versa’s survey found that 84 percent accelerated their digital transformation efforts and transition to the cloud during the pandemic and 44 percent said that employees will continue to work remote full or part time even after COVID-related restrictions are lifted. About 76 percent of survey respondents said security risks are higher when employees are working from home.

A key issue for vendors going forward will be to make clear exactly what SASE is. According to the survey, 69 percent of those surveyed said they are unclear what SASE entails. Versa’s Wood said much of that confusion comes from vendors essentially bolting together security and networking products on premises or in the cloud “in a Frankenstein approach” and then calling that SASE.

What Does SASE Mean?

SASE does include security features meshed with networking, but “what makes SASE unique is when it is implemented in a single software stack, leverages a single-pass parallel processing architecture, is delivered via the cloud, on-premises or as a blended combination of both, and is managed via a single pane of glass,” he said. “This approach mitigates the requirement to perform service chaining, cascading or virtual interconnect between SASE services in the cloud or on premises.”

Some vendors without the right architecture are promoting their offerings as SASE, which creates confusion in the marketplace, Wood said.

“Vendors are creating this confusion to sell legacy products, so the onus is on the industry to dig deep technically into how a company architected, designed and built their SASE solution,” he said. “Was it cobbled together from multiple products, acquisitions, and partnerships, or is it built intentionally from the ground up to be fully integrated? Continued education will help IT organizations realize there is a true difference between legacy bolt-on implementations and a genuine SASE architecture being used to build the modern secure network.”

Jeff Burt
Jeffrey Burt has been a journalist for more than three decades, the last 20-plus years covering technology. During more than 16 years with eWEEK, he covered everything from data center infrastructure and collaboration technology to AI, cloud, quantum computing and cybersecurity. A freelance journalist since 2017, his articles have appeared on such sites as eWEEK, eSecurity Planet, Enterprise Networking Planet, Enterprise Storage Forum, InternetNews, The Next Platform, ITPro Today, Channel Futures, Channelnomics, SecurityNow, and Data Breach Today.
Previous article
Interesting Machine Learning Applications for Small Businesses
Next article
Intel Looks to Partner in Competitive Chip Market