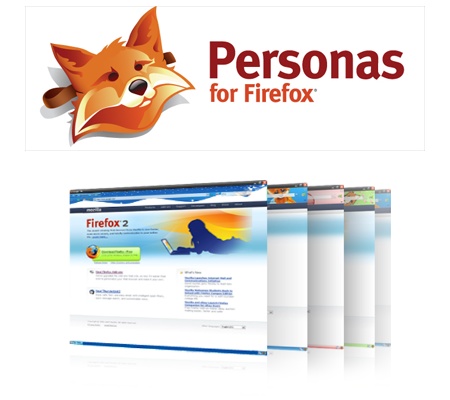 From the ‘Brand Confusion’ files:

Mozilla officially announced today that its’ BrowserID effort for user authentication would get rebranded for end-users as Persona.

Yeaah, I know (and so does Mozilla). Personas is a feature that has been in Mozilla’s browser since the Firefox 3.6 release (and even longer as an addon).

Personas has tens of thousands of customizable skins for Firefox, downloaded by millions of users. The brand is also associated with the GetPersonas site (that Mozilla runs).

So in brand terms – the name Firefox Personas has a non-trivial amount of Brand Equity (in terms of time, usage and attach rate).

Yet despite that truth, Mozilla is throwing that out the window, leaving the Personas community — nameless.

Sure I know Mozilla had a blog post up earlier this month asking people to suggest names, but so far as I can tell none has been chosen. That’s right Mozilla now has given BrowserID the name Persona –BEFORE – Personas has a new name.

Does that make ANY sense to anyone?

From a brand perspective, Mozilla is throwing years of brand equity into the garbage. Worse yet they’re creating brand confusion with the name — which is just bad (not ActiveX bad, but still bad).

There has also been strong opposition to the name change on Mozilla’s own public marketing lists.

Obviously I’m not as smart as the people that made the decision, they have hundreds of millions of Google dollars that make them right no matter what the community or a tech journalist like me has to say.

Branding aside, BrowserID is an awesome effort and it’s a real shame that the marketing types had to create this confusion. There are so many words in the English language (and other languages) that could have been found and used, it’s too bad they had to beat up Personas first. Mozilla is a better project than that and there are so many smart, good people involved that it’s hard to believe that there wasn’t a better option.