Ubuntu Bringing Linux to your TV

From the ‘Linux Everywhere’ files:

Canonical is pushing Ubuntu Linux onto TVs. That’s the big push for the Linux vendor at this year’s Consumer Electronics Show (CES) that starts this week.

Ubuntu TV is an effort that pushes the Ubuntu interface (Dash) for TV’s as a way to get content, including shows, movies and TV programming content. There is a whole new site setup for those of us not at CES to see what it’s all about at: http://www.ubuntu.com/tv

Linux on TVs is nothing new and shouldn’t come as a surprise. If you’ve got a DVR device, a Texas Instrument chip, an ‘enhanced’ media device (WD, seagate, boxee etc..) you’ve already got a Linux TV. What Ubuntu is doing here is associating their brand of Linux (and make no mistake about it, Canonical is doing its best to push Ubuntu as a brand) for consumer electronics vendors.

Truth is that most (if not all) consumer electronics vendors use Linux today. For those that have their own development experience and teams, it’s unclear of Ubuntu will have a chance. It will ultimately come down to cost..if all the Ubuntu TV development stuff is free and open – with Canonical backstopping the effort for support and professional services..then maybe.

It’s also unclear how much of a pull-through the Ubuntu brand has with consumer electronics vendors that are all working on wafer-thin margins as it is, and are all trying to do whatever they can to differentiate themselves when possible.

Looking beyond just the TV, Canonical is trying hard to push Ubuntu as a consumer brand overall. That includes computers, TVs, tablets, phones and even cars now too. When looking at the consumer space, Ubuntu is no longer competing against the enterprise juggernaut that is Red Hat, they’re now in the embedded space where vendors like Wind River and MontaVista have long dominated.

Linux is everywhere, we’ve all known that for some time, and now Canonical with Ubuntu is trying to be the vendor that is pushing Linux everywhere too. 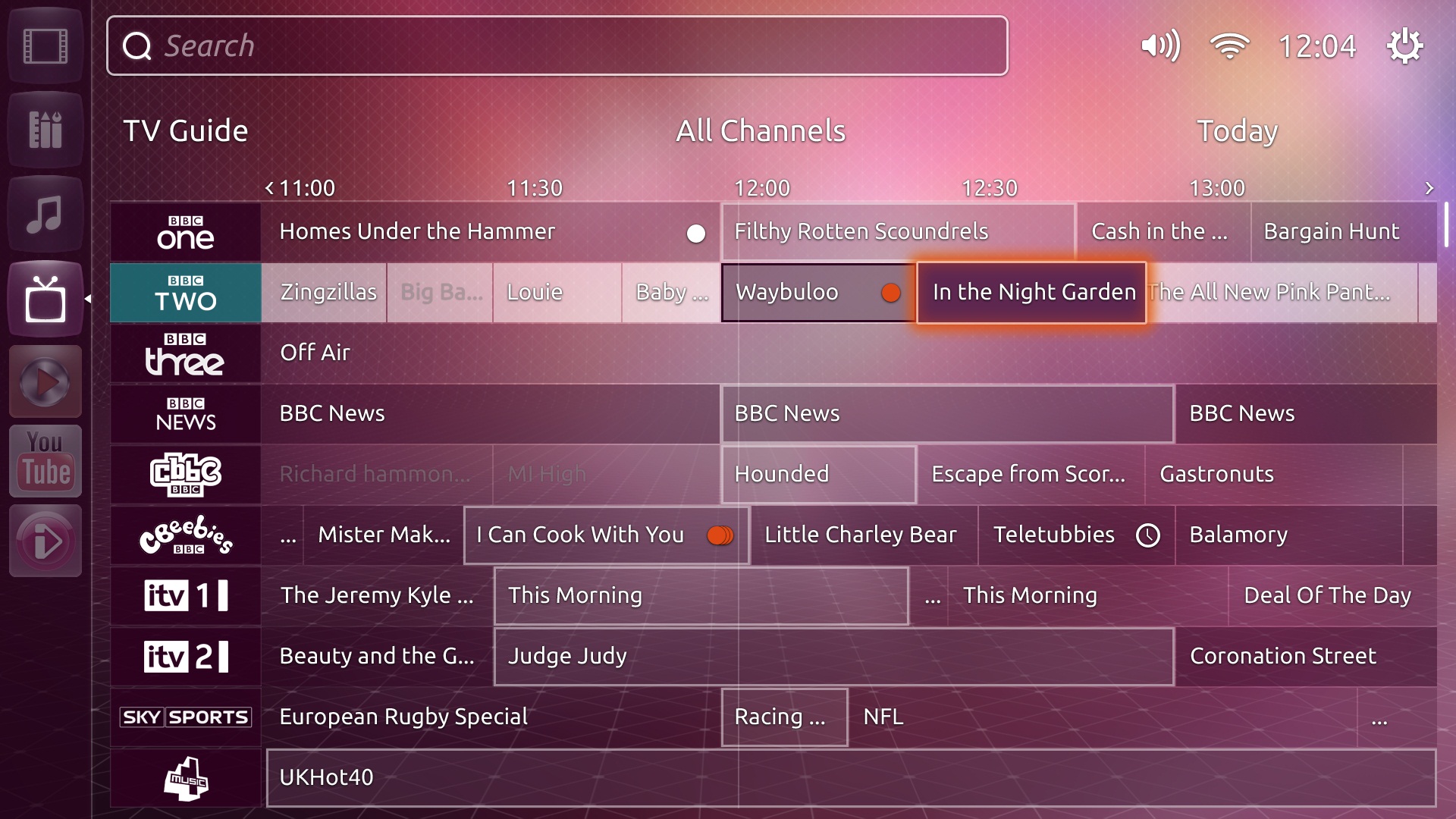 Sean Michael Kerner is a senior editor at InternetNews.com, the news service of the IT Business Edge Network, the network for technology professionals. Follow him on Twitter @TechJournalist