China May Lead the AI Race, But Expect Fierce Competition

Artificial intelligence (AI) is a revolutionary technology across all industries, promising productivity and automation breakthroughs and previously unavailable insights.

As evidence of AI’s potential, countries are racing to adopt AI technology to reap the benefits it has to offer, notably in the retail, manufacturing and healthcare industries. That means cost-cutting, achieving operational efficiencies and reducing the need for humans to complete repetitive, redundant tasks.

There’s also been a corresponding increase in investments to fund the research and development of AI. Here we’ll discuss the countries that are leading AI development, where investors are allocating their funding, and what all this might mean for the future.

China Takes the Lead in AI

In recent reports, the Pentagon’s former software chief, Nicolas Chaillan, revealed that he believes China has taken the top position in the AI battle compared to other countries, including the U.S.

Chaillan resigned from the Pentagon due to the slow technological transformation that was occurring. He believes the delayed adoption and development of AI could potentially put the U.S. at risk, telling the Financial Times, “We have no competing fighting chance against China in 15 to 20 years.”

Some of the reasons for the sluggish development of AI in the U.S. are ethical considerations and the reluctance of major tech giants such as Google to work with the government to develop this technology faster.

While Chaillan is a well positioned source due to his former role in the Pentagon, it’s worth noting that there’s been an uptick in investments made in the AI sector that could as yet change the outcome.

Gartner reported that one-third of technology providers are looking to invest $1 million or more in AI over the next two years. In its survey, 87% of respondents believe investments in AI will increase at a moderate to fast pace through 2022.

Gartner’s report included the AI areas that will drive investment:

Some barriers may hinder the development and adoption of AI. Examples include:

The increase in AI investments will help reduce the impact of these potential barriers and likely speed up the development and adoption of AI in the future.

The Vast Applications of AI

Companies across all industries can benefit from the widespread applications of AI. For example, some will leverage AI to improve their email marketing tactics by reviewing analytics that have to do with timing, segmentation and testing.

The healthcare industry is expected to benefit from AI significantly. That could mean improving diagnostic capabilities, powering surgeries with AI-based technologies or leaving repetitive tasks to machines rather than human staff members.

The gaming industry could see great change — many gamers have already had improved experiences due to AI implementation. Additionally, the manufacturing sector is leveraging AI-powered robotics to produce goods that get shipped worldwide.

Based on these use cases, it shouldn’t come as a huge surprise that more companies are considering making hefty investments in the AI industry. It will take a considerable amount of training, education and refinement before AI models become more widely adopted. However, companies will see the many benefits of purchasing this technology in its infancy.

A Step Closer to an AI Future

It will be important to watch how companies use AI funding to speed development and bring the world closer to a future of AI. While China remains in the lead, other countries are expected to experience growth with these groundbreaking technologies and make the AI race more competitive.

Further reading: The Coming AI Threats We Aren’t Prepared For 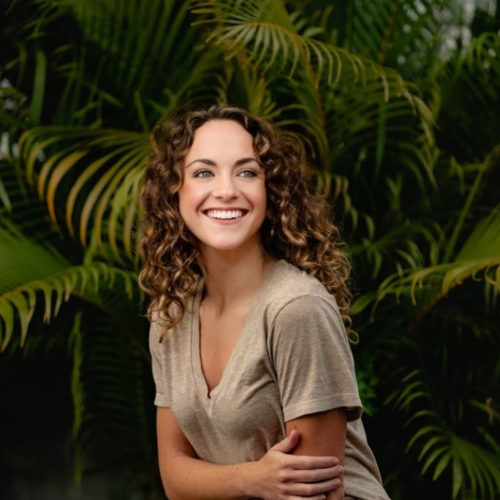 Devin Partida
Devin Partida is a technology and cybersecurity writer whose work has been featured on Entrepreneur, AOL, AT&T's cybersecurity blog, Yahoo! Finance, eSecurity Planet and Channel Insider. She is also the Editor-in-Chief of the tech website ReHack.com.
Previous article
Microsoft Ignite: Taking Collaboration to the Next Level
Next article
Nvidia Turns Its Focus to AI Inference