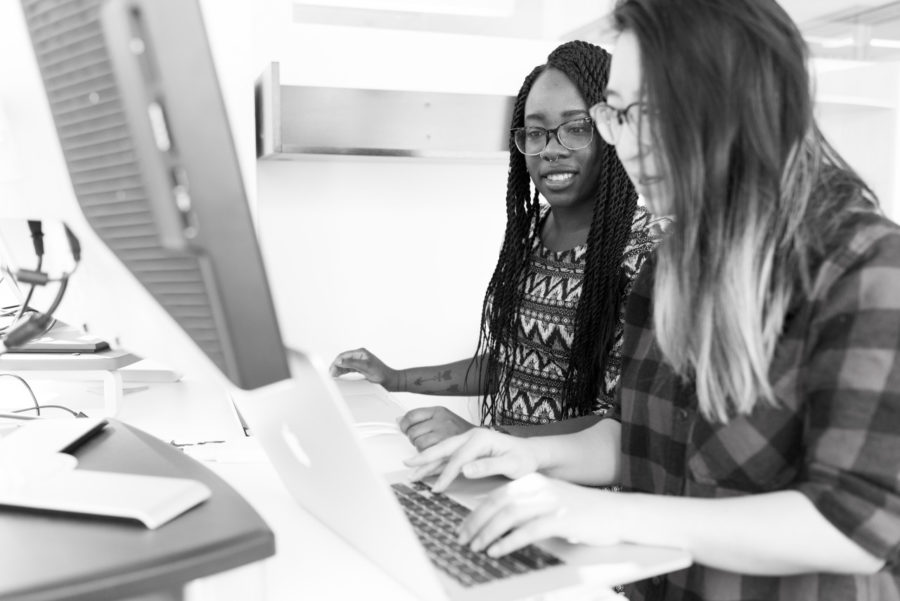 Cisco has changed the name of its Corporate Social Responsibility Impact Report to the Purpose Report. The change highlights a critically important question: What is a company’s purpose?

Steve Jobs would have argued that a company’s purpose is to sell something, like services or products, and make a profit. But we have often argued that dead companies often died because they were too narrow in their definition. For instance, a buggy company thinking its purpose in the early 1900s was to sell buggies, not personal transportation, missed the automotive pivot and went out of business.

Let’s talk about a company’s purpose in the context of Cisco’s Purpose Report.

Cisco is going the other way from Jobs and others and defining its purpose as making a material positive difference in the world.

It is an interesting concept to consider because if every company had made the world a better place as its primary driver, then the problems we have had with the cigarette industry, the pharmaceutical industry and the petrochemical industry might not have occurred. Because if your purpose is to make the world a better place and if that purpose outranks your desire for revenue and profit, then doing terrible things to the world to get that revenue and profit becomes a non-starter.

One of the big benefits of such an approach  is that, rather than facing a future of litigation and government regulation, you are instead praised for the difference you are making in the world. By making a positive difference outrank everything else, you potentially assure your legacy is heroic instead of villainous. You engender pride and are less focused on trying to spin the negative things you are doing into false positive stories until a regulator or disgruntled employee calls you out for your duplicity. And perhaps most importantly, you make a positive impression on buyers.

Also read: Facebook Becomes Meta, But Did It Move Too Soon?

The Results of Cisco’s ESG Efforts

By increasing the priority of Cisco’s ESG efforts, the company has made impressive progress in both sustainability and diversity.

While most companies start at the bottom with their diversity efforts, which effectively reinforces the glass ceiling for women and minorities, Cisco started at the top. People tend to hire people who are like them, which means a diverse executive staff is more likely to accept diverse candidates for jobs under them, but a non-diverse executive staff will resist that same diversity because they see the differences as a threat. By starting at the top, Cisco reported that it has made a 120% diversity improvement at the VP+ level and a 90% improvement in employees who identify as Black at the director level, as they successfully drive diversity into the management ranks.

Cisco also does an impressive job in terms of outreach. One of the biggest issues the industry currently faces is the lack of trained employees from diverse labor pools. Cisco’s unique Networking Academy has brought 15 million people into the industry since 1997. Women and minorities are a substantial part of that.

Unlike many companies that talk about making major changes in sustainable energy use by 2050, Cisco is already at 85% renewable energy today, and has cut 60% of its Scope 1 and 2 greenhouse gas (GHG) emissions, compared to its 2007 fiscal year baseline.

Another interesting metric is that Cisco reports to have positively impacted the lives of 680 million people, which is more than half of its 2025 1 billion target. And to show that this effort is companywide, Cisco reports that 80% of its employees have participated in community impact actions in fiscal year 2021.

Of the companies I cover, Cisco is in the lead with its ESG progress in terms of total impact across all three elements. Other companies may do better in certain areas, like building sustainable products, but in terms of a comprehensive approach across all three vectors of Environmental, Social, and Governance, Cisco stands alone.

It reminds me a bit of the advice that Thomas Watson Jr. gave toward the end of his tenure at IBM. “A company should be willing to change everything but who they are.” If who that company is is ethical, diverse, and focused on making the world a better place, not only is the company likely to survive, but it is also likely to be a point of pride for its employees, investors, and customers.

Sometimes if you really want to be effective, putting making a difference first is the only way to assure a powerfully positive outcome.