Note: The Technical Analysis column will return on Thursday.

One of the oldest and most consistent advantages for traders — the first-of-the-month rally phenomenon — continues to pay dividends. Pioneered by the likes of Norm Fosback, who tested it back to 1927 in his 1975 book “Stock Market Logic,” the system has performed well both in back testing and practice (“in and out of sample”), making it a pretty sound trading system. Fosback’s own implementation of it has matched the market’s performance over time with much less exposure. The market’s cycle remains positive through this week, but starting next week, the bulls are going to have to show some resolve if they’re going to propel the market out of its funk and through the S&P’s all-time high of 1527.46-1552.87. 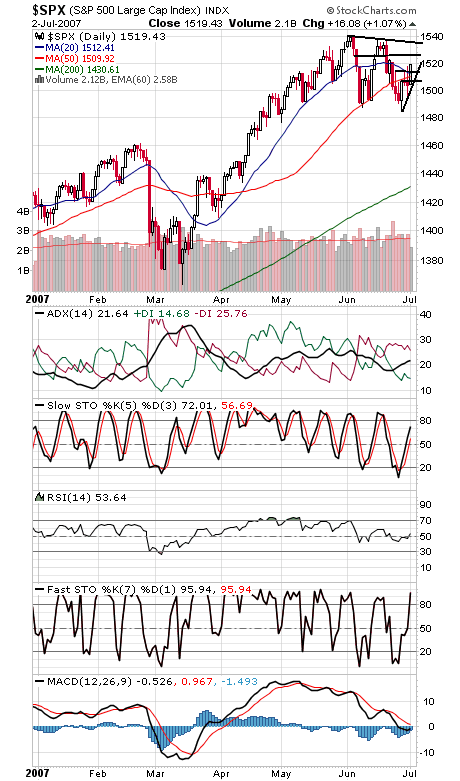 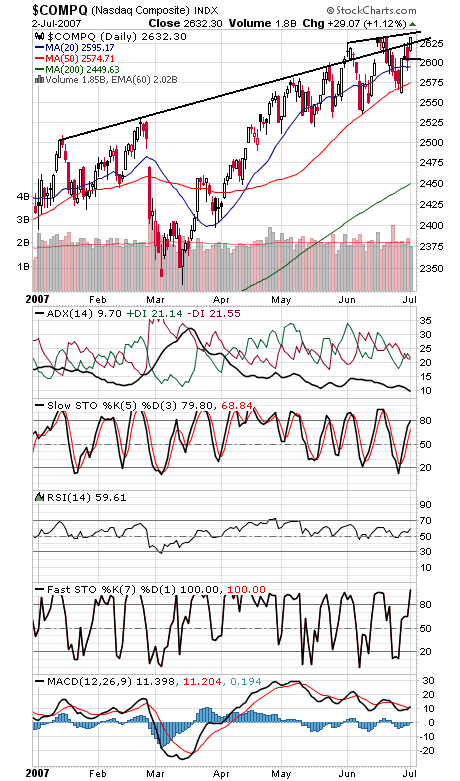 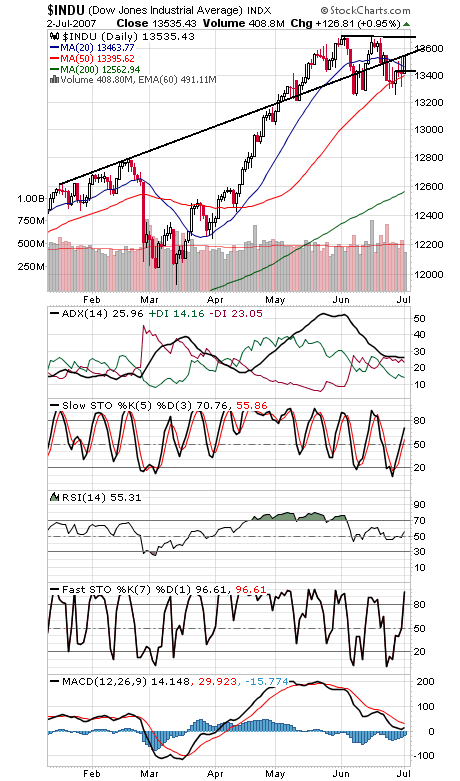 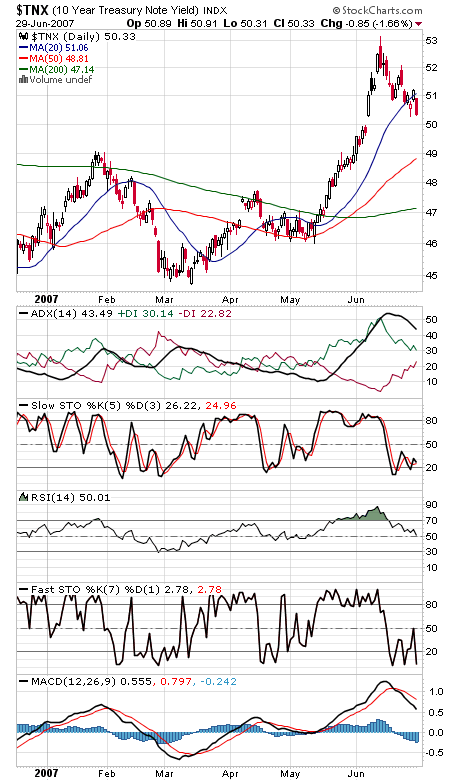