The most brutal month of November for stocks in at least seven years continues apace, and to add insult to injury, the Dow closed below its August low last Wednesday, giving the first Dow Theory sell signal since the 2000-2003 bear market.


For those who don’t know, Dow Theory is based on the century-old work of Charles Dow of The Wall Street Journal. In short, the theory is based on the notion that the Dow Industrials and Transports moving together are a reliable predictor of economic direction. Over 110 years of market action, the theory has turned out to be correct more than 90% of the time on buy signals and 80% of the time on sell signals, using Martin Pring’s study in “Technical Analysis Explained.” Only one time has it been really wrong — it sat out or was short for a 32% rally in 1948-1950. Its other losses have been about 1-7%.


Since we now have intermediate-term lower closing lows on both the Industrials and Transports (see first two charts below), including a non-confirmation of the Dow’s recent high by the Transports (a negative divergence), the theory is officially on a sell signal for the first time since June 2003.


A lot has been made of whether the theory is still relevant, but given its long-term track record and sound basis — that goods must move in commerce for a sound economy — we see no basis for argument. Until Amazon.com learns how to send plasma TVs via cable modem, the theory will likely remain relevant.


Still, it’s a long-term trend-following system that cares not for a time horizon of a few months, so we looked at just the post-World War II signals to see how the market performed in the months following a Dow Theory sell signal. Of the 13 post-war sell signals between 1946 and 1990, the market chopped sideways/up for two months or more following the sell signal on eight occasions; on five occasions, it headed straight down.


Since we are in the strongest months of the year, the market still has a chance to rally, but it clearly seems to be facing greater headwinds.


A good first sign of seasonal strength would be to see a MACD buy signal, per the work of Sy Harding. Coupled with our recent stock picks — which are now trading at a stunning 14% discount — that could make for a formidable strategy for any account that can’t be watched all the time.


And finally, bonds (fifth chart) seem to be pricing in three more rate cuts. Mr. Bernanke, can you hear me now? 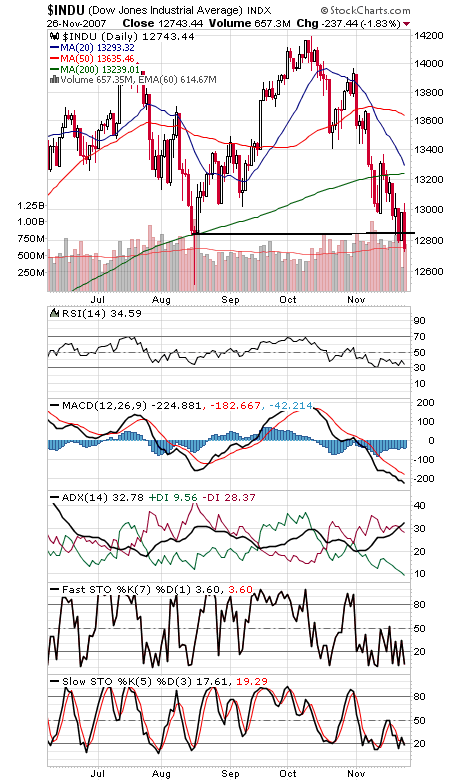 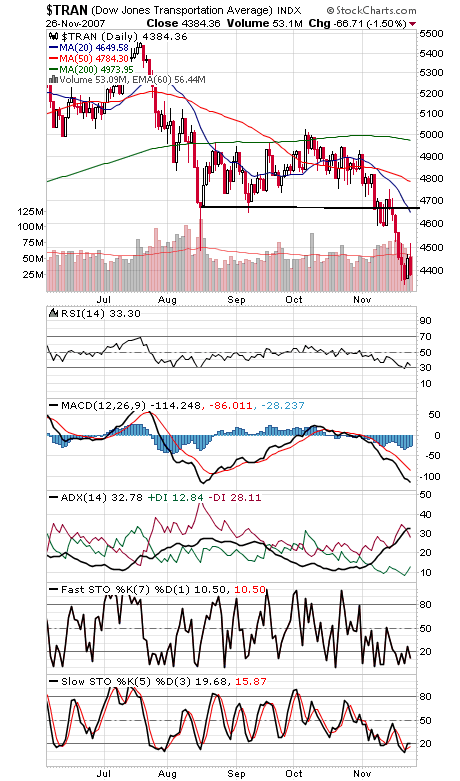 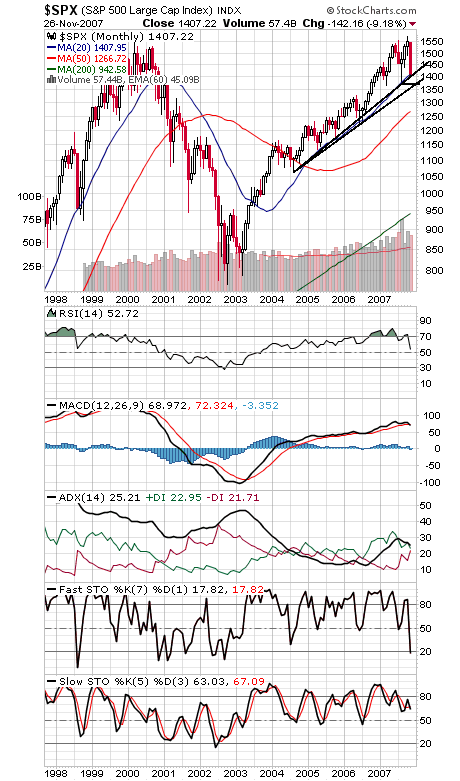 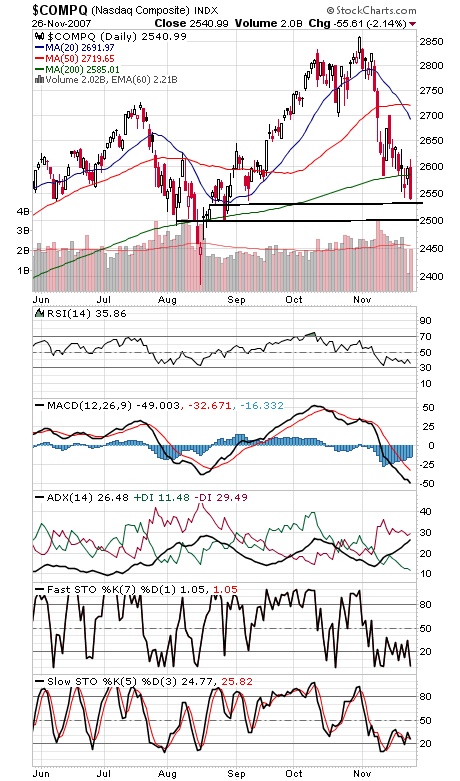 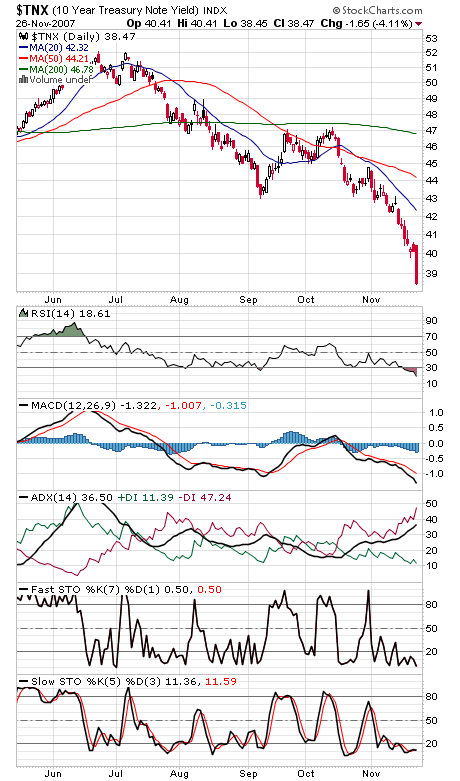