If you’re looking for a reason for the Nasdaq’s recent underperformance, look no further than Cisco (first chart below). After testing a multi-year high last month, the stock fell 11% before recovering half that loss. The 50% retracement level is a common countertrend move, and in this case, it also comes right in the middle of three big red candlesticks from the January decline — bearish “three black crows” in candlestick parlance — so Cisco is truly at a decision point here heading into tomorrow night’s earnings report. It has spent the last few weeks building a base under 27 before breaking out of it last week. A nice short-term uptrend, and with a couple of moving averages at around 27.20, that zone should be solid support heading into tomorrow night’s report. Longer-term, the ability to hold the November bullish gap at 25.50 is another positive, so the bigger trend remains up — with the stock at a critical point right here. A move up on tomorrow night’s report would be a positive, but 28.99-29.39 remains a formidable long-term resistance level. 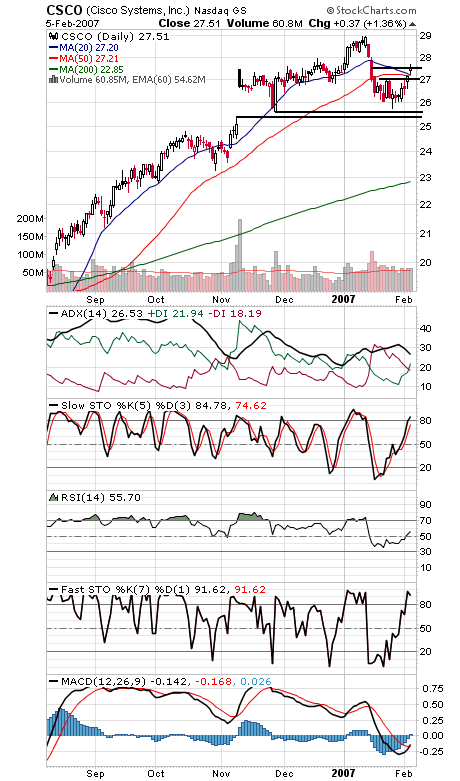 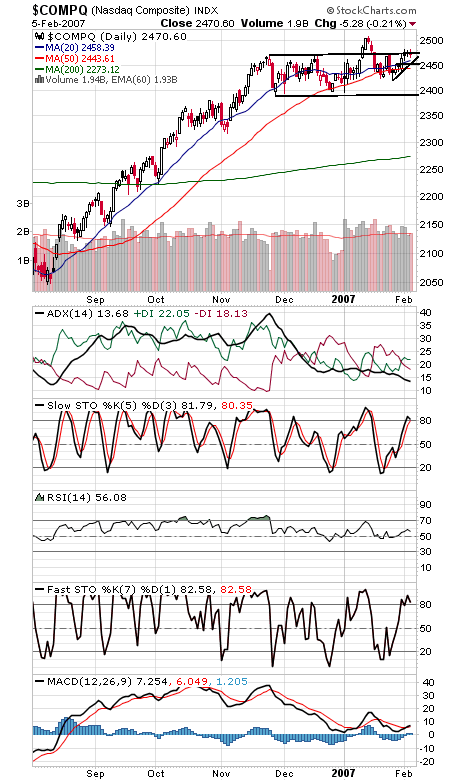 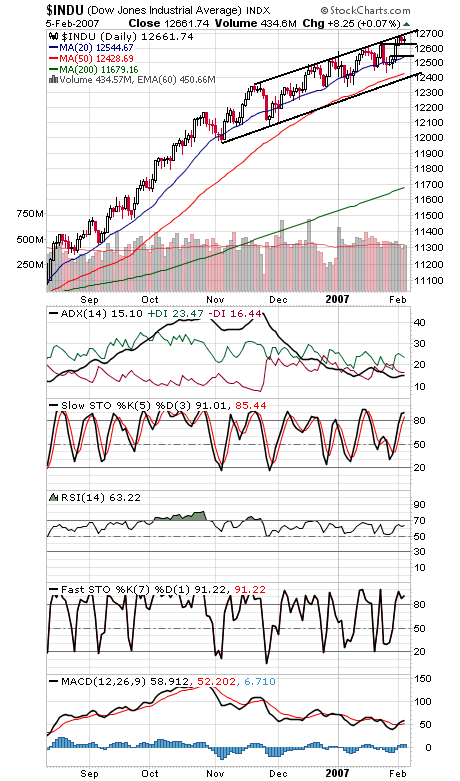 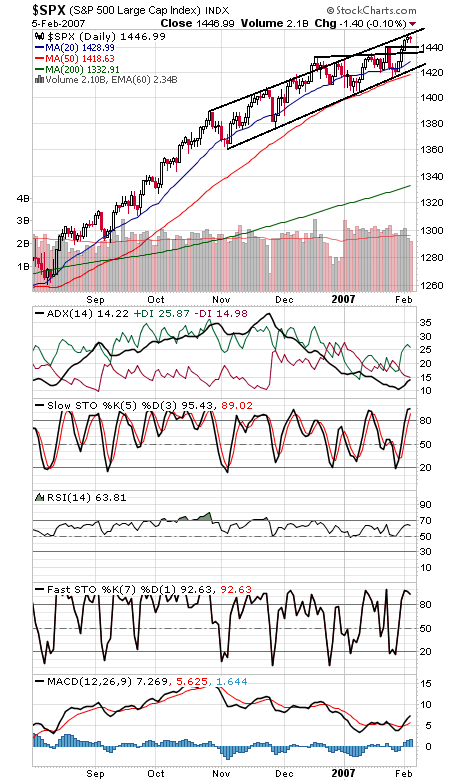 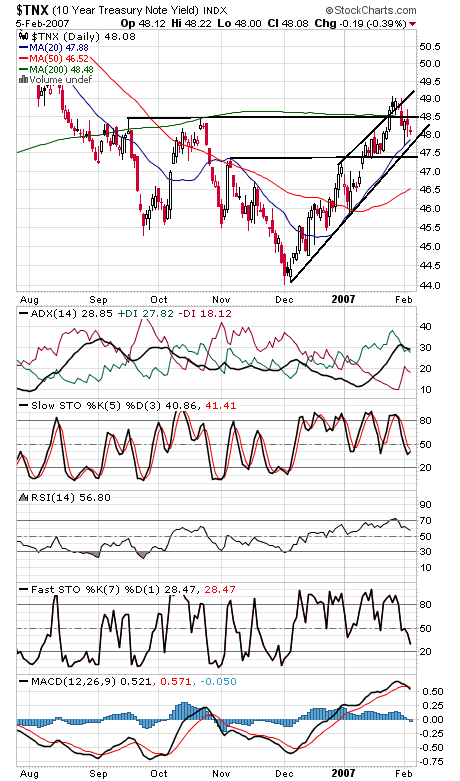