Every now and then the market needs to remind traders that there’s risk in investing, and this market was certainly long overdue. That said, it’s unlikely that the first pullback off a straight-shot run-up will turn out be a top of significance, so more upside is likely once this pullback is over. Still, we all know where the major uptrend lines are should they be violated, but until then, the trend remains up heading into the strongest six months off the year. The Dow and S&P (first two charts below) ended the day right on their September uptrend lines; much lower and their main trendlines at 11,890 and 1356 could come into play, but 12,000 is an obvious first support on the Dow. 12,100 and 12,150 are resistance on the Dow, and 1382, 1386 and 1389 on the S&P. The Nasdaq (third chart) has critical support at 2327, and resistance is 2360, 2368, 2373-2375 and 2380. Bond yields (sixth chart) sure look like a big turn lower here.


And finally, one long-running goal of this column has been to present ways to play the market that appear to offer above-average returns at below-average risk. Sound impossible? Well, smarter minds than ours have been at work on this problem for years, and this year we’ll focus on the work of Larry Williams, who’s been a student of the markets since 1962. One simple system Larry discovered was that the lowest price and capitalization stocks tend to outperform the high price and cap stocks that account for most index movement. It appears to be a good contrarian way to play the market, because over 15 years, buying the 25 lowest price/cap S&P 500 stocks produced a 21.5% average annualized return. To make it even simpler, we’ll focus on the Dow and take the five lowest price/cap stocks from that index — at the moment, AA 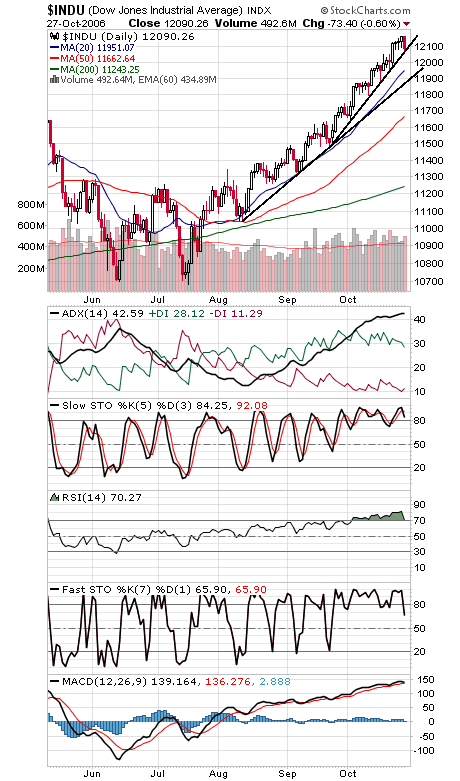 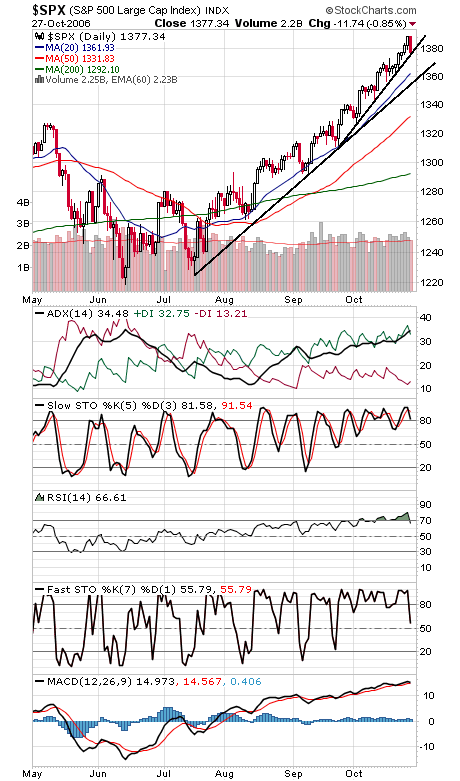 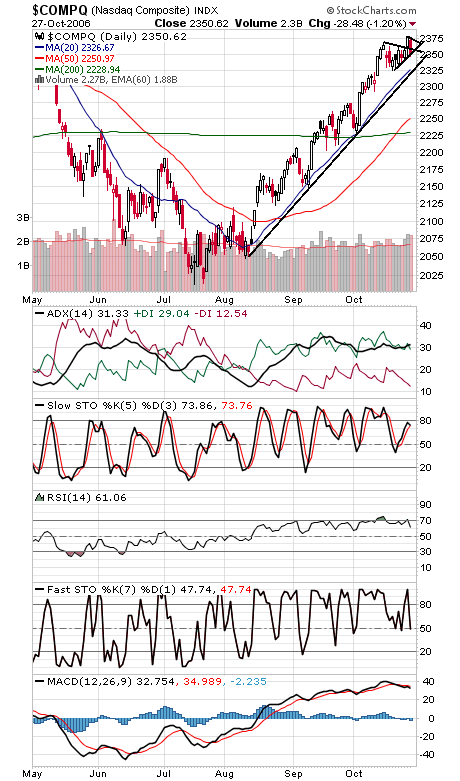 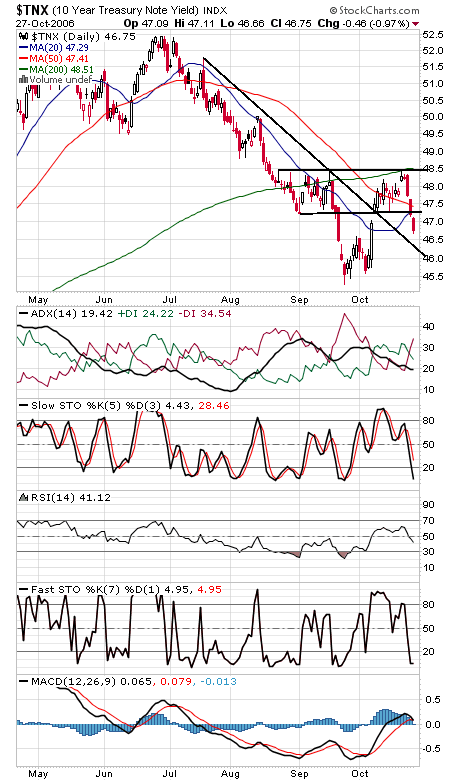