Technical Analysis: Momentum Turns Back Down

Despite some potential bottoming signs last week, we find ourselves right back in the middle of heavy selling pressure. About the only good news is that volume declined today and we didn’t get another 90% downside day.

We should also note that Lowry Research — which pioneered the study of stock market bottoms — has crunched the numbers and is calling last Thursday a 90% upside day, meaning the market gave a bottom signal that day.

But the firm’s Richard Dickson is staying cautious, noting that since July 2007, the market has had four instances of four 90% downside days followed by a 90% upside day or back-to-back 80% upside days, and none has yet proved to be a major bottom, despite the system’s strong record since 1950. Dickson thinks the difference might be the absence of the 70-year-old uptick rule, which the SEC revoked in July 2007 and has resisted all efforts to reinstate it despite the explosion of volatility that began just a few weeks later.

“Clearly, something’s changed and it probably involves the uptick rule,” said Dickson. “We’re not ignoring the importance of 90% days, but their significance has to be more closely judged in the context of other indicators and market conditions.” 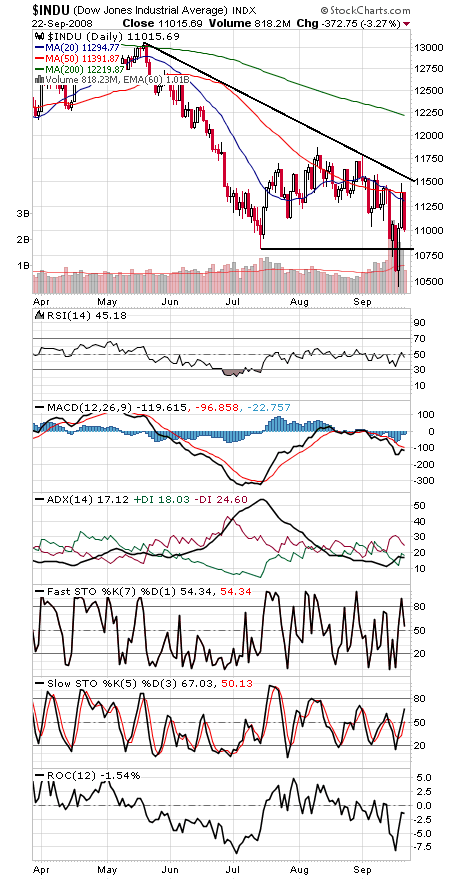 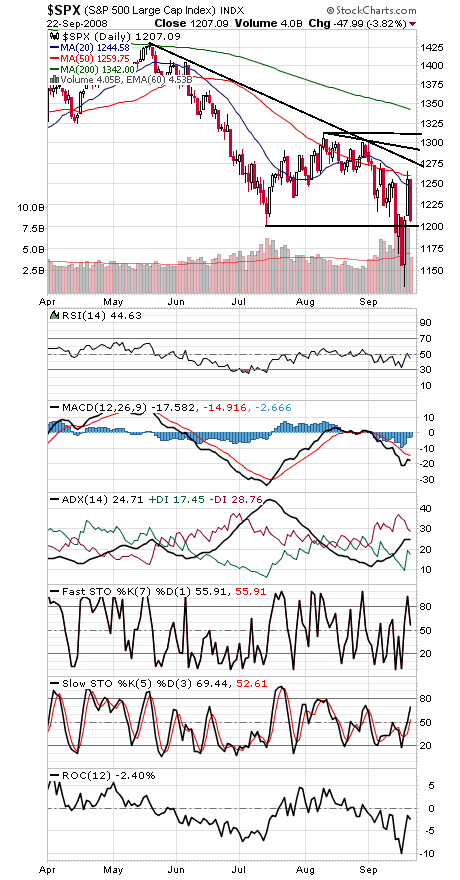 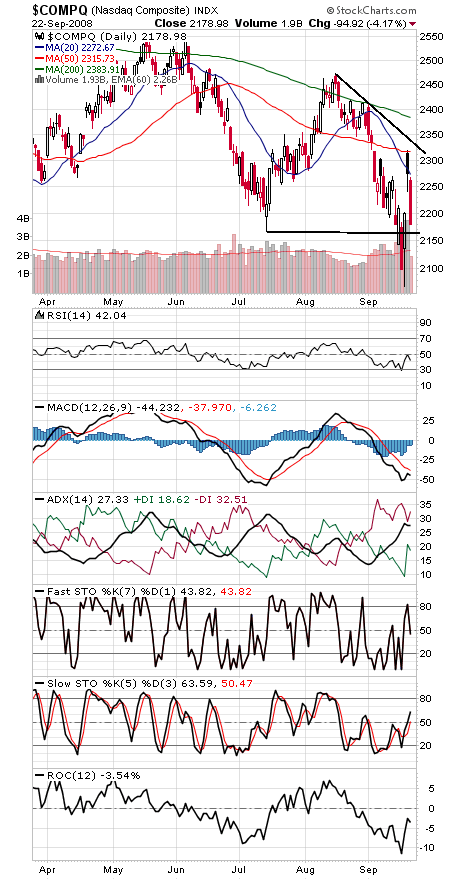