November’s bear signal wound up producing a 50-point loss in Dow points, but since the market fell 10% after that bear signal, it’s hard to call it a failure. It certainly correctly predicted an economic slowdown, which is how Dow Theory was originally intended.

With a greater than 90% winning record on Dow Theory bull signals, the burden of proof has certainly shifted to the bears at this point, as the market is suggesting the worst of the credit crunch is behind us. 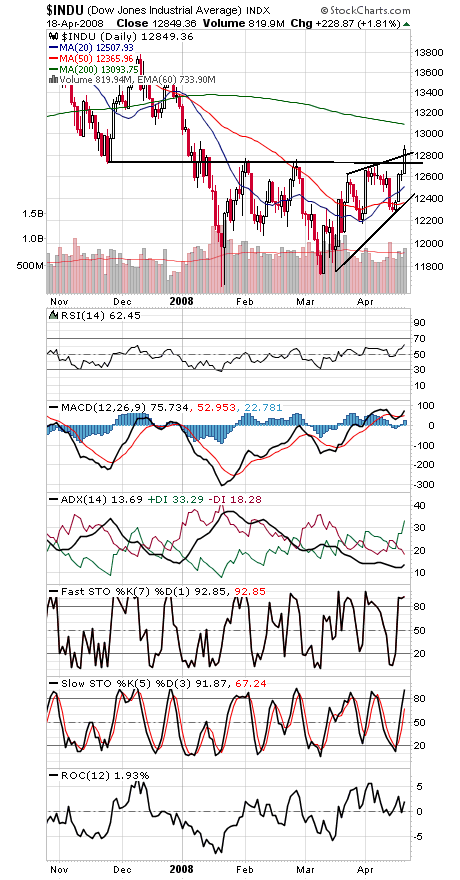 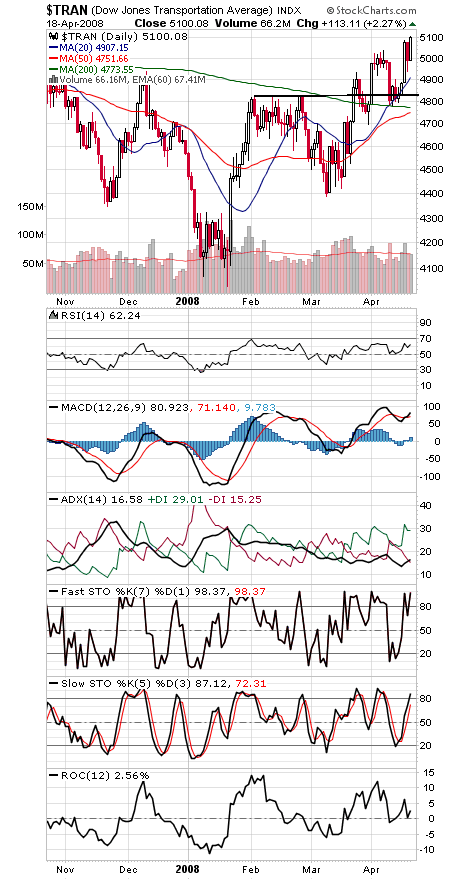 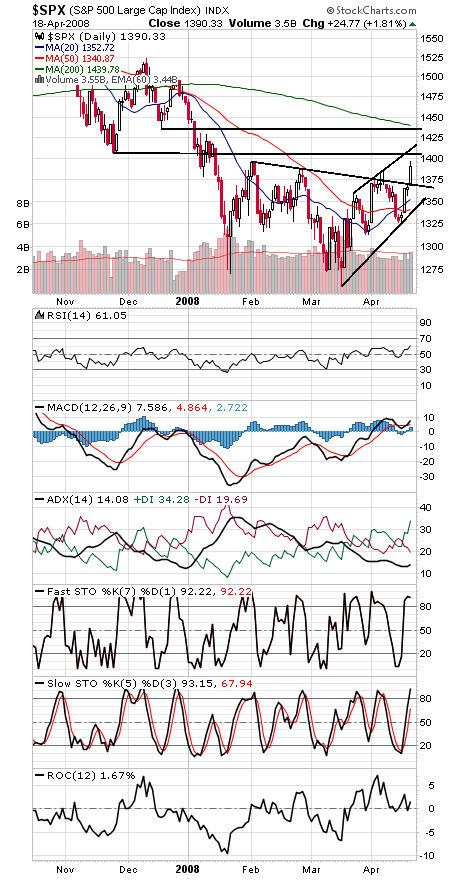 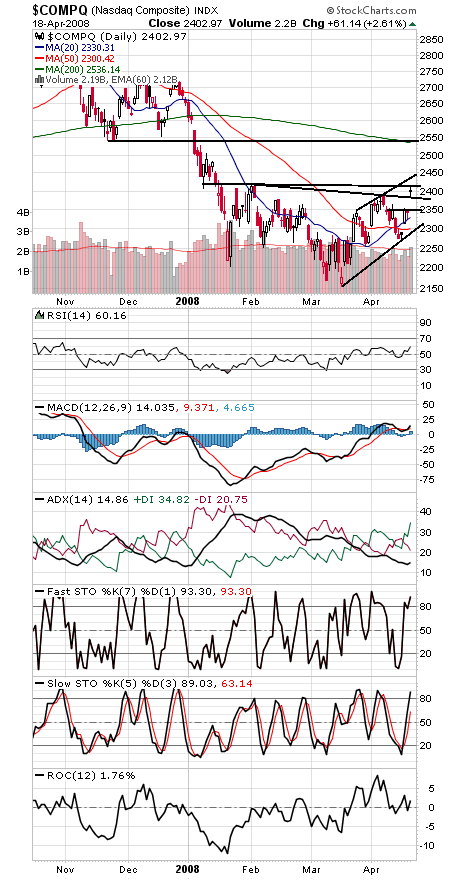