BARCELONA, Spain – After two days of demos and talks, the final demo on the final day of Dockercon EU WAS one of the single most entertaining demos I have ever seen at any conference was shown.

Not just container status either, but actual real control – as in starting and stopping contatiners too. 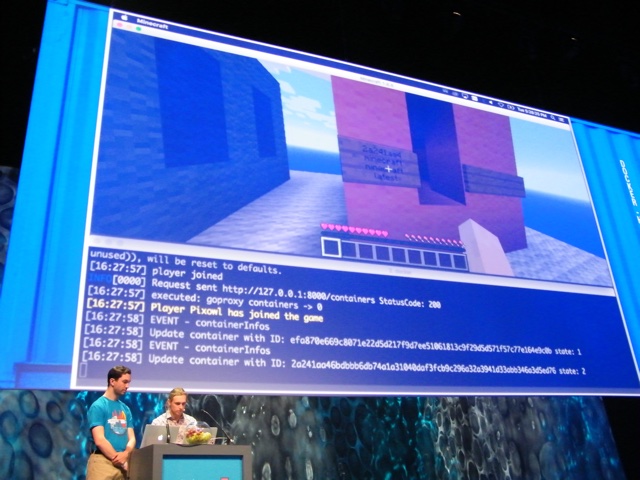