From the ‘It’s Not Firefox Home’ files:

It looks like the effort to bring Mozilla Firefox to Apple IOS iPhone/iPad devices is getting real. Some very preliminary code for the effort is now available on Github.

At first when I heard that Mozilla was considering bringing Firefox to IOS I had thought – ah it’s going to be Firefox Home again! Firefox Home is an effort that Mozilla abandoned in 2012 after two years of effort. Firefox Home really wasn’t a Firefox browser on IOS, it was just a tool to sync history.

The new Firefox-ios effort in contrast kinda/sorta looks like it’s a real browser. That means it’s Firefox without Gecko – (so how can it really be Firefox? i don’t know..) and instead running on Apple’s WebKit.

The first image of the system has now emerged so see for yourself: 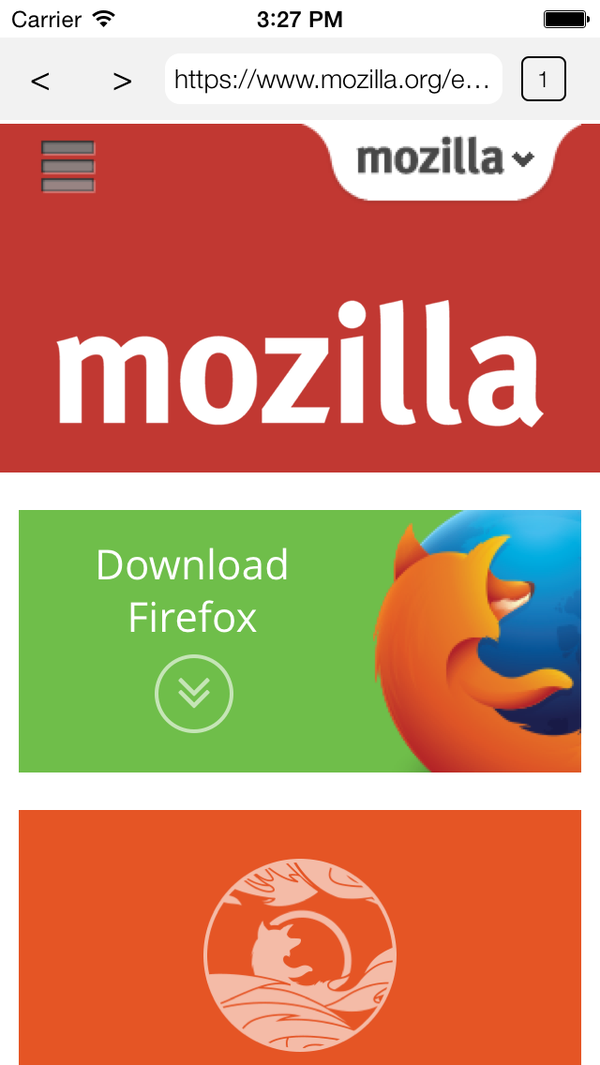