Dow Theory, the oldest school of technical analysis, finally has something good to say about the stock market — and by extension, the economy.

With the Transports (first chart below) finally taking out the May 6 closing high of 3404.11, both the Dow Industrials (second chart) and Transports are in persistent uptrends for the first time since the bear market signal of late 2007-early 2008, making for the first clear Dow Theory bull signal since mid-2003.

The economy still faces significant headwinds — for evidence, look no further than results from Microsoft (NASDAQ: MSFT) and Amazon (NASDAQ: AMZN) tonight — but the action of the indexes suggests that better times should lie ahead.

Dow Theory is based on the 110-year-old work of Charles Dow, founder of the Dow averages and the Wall Street Journal, who theorized that the indexes moving together suggest the direction of the broader economy, because goods must be both produced (the Industrials) and shipped (the Transports) for a healthy economy.

According to Martin Pring, author of “Technical Analysis Explained,” the theory was correct greater than 90% of the time on buy signals between 1897 and 1998. Pring is slower to call turns than most Dow Theorists, but he views the current action as a buy signal based on the action of the averages and other indicators. A conservative approach seems to work well with Dow Theory, perhaps because signals take a long time to form and trends can carry further than anyone expects.

Dow Theory does not predict price targets or the duration of a move, but if history is any indicator, any pullback from here should be relatively shallow. 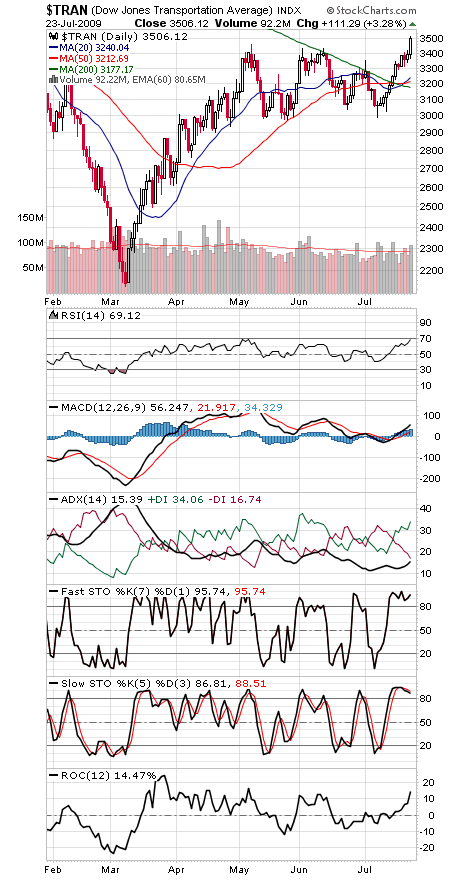 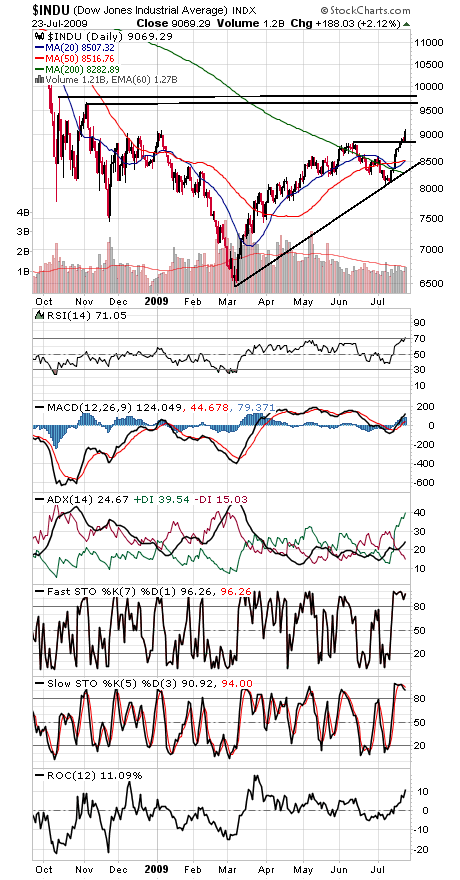 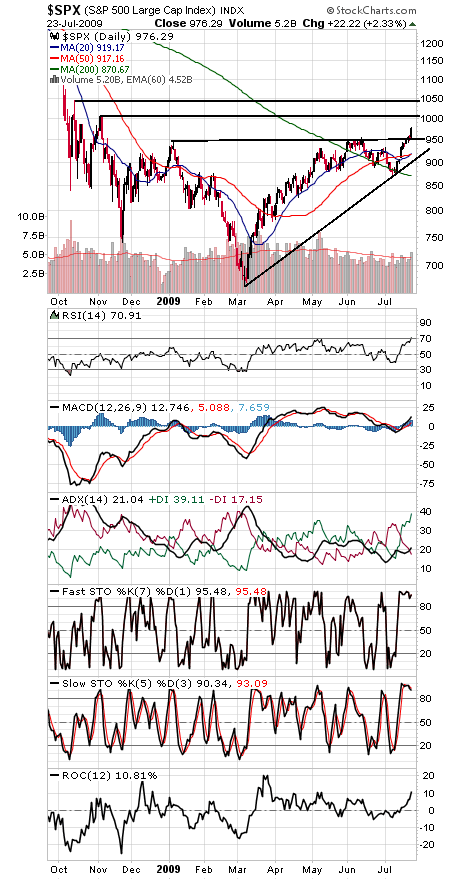 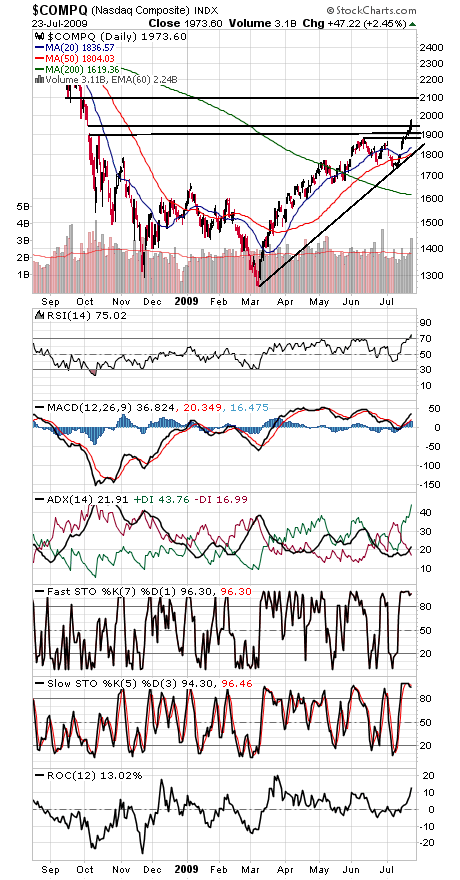