Investors are having some misgivings after last week’s Dow Theory bull signal, but the history of pullbacks after Dow Theory buy signals suggests that any pullback should be relatively shallow — even if it lasts a while.

As we wrote in November, bear signals tend to be followed by a sharp countertrend move (a rally) about two-thirds of the time, but looking at 60 years of Dow Theory bull signals, a sharp pullback has never occurred following a bull signal, at least since World War II (we define ‘sharp’ as appearing that way on a weekly or monthly chart). That doesn’t rule out months of a sideways or modestly lower consolidation, but it does suggest that the next significant move should be up whenever it arrives, if history is any guide. 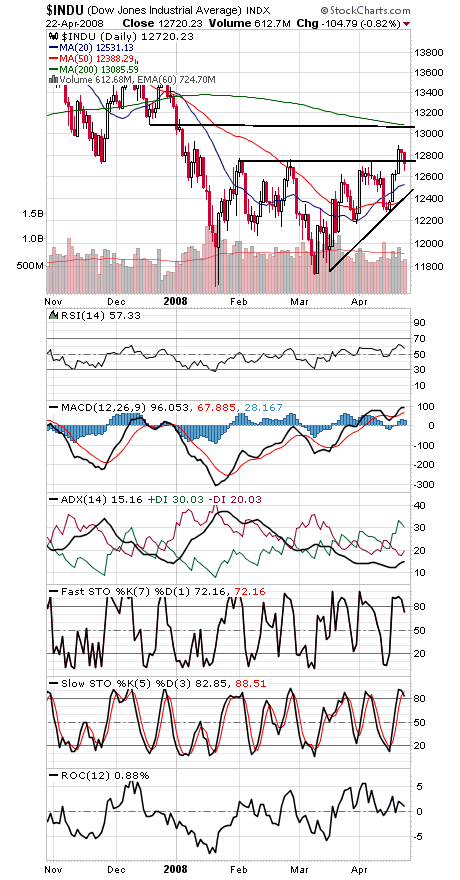 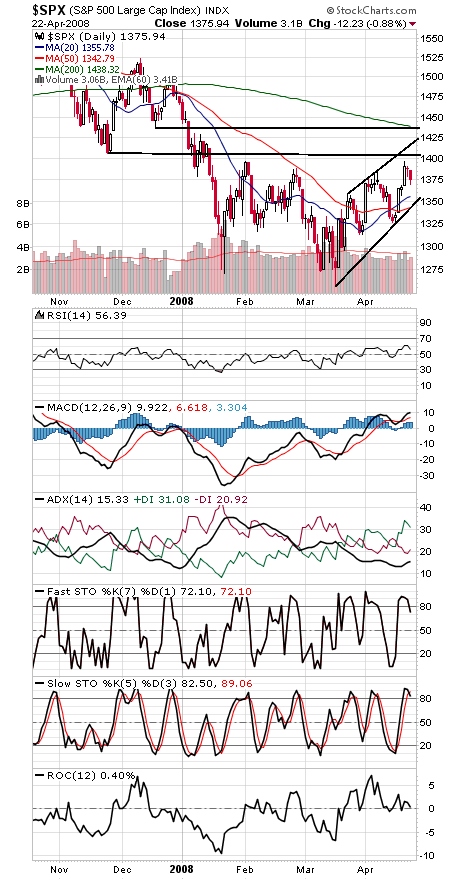 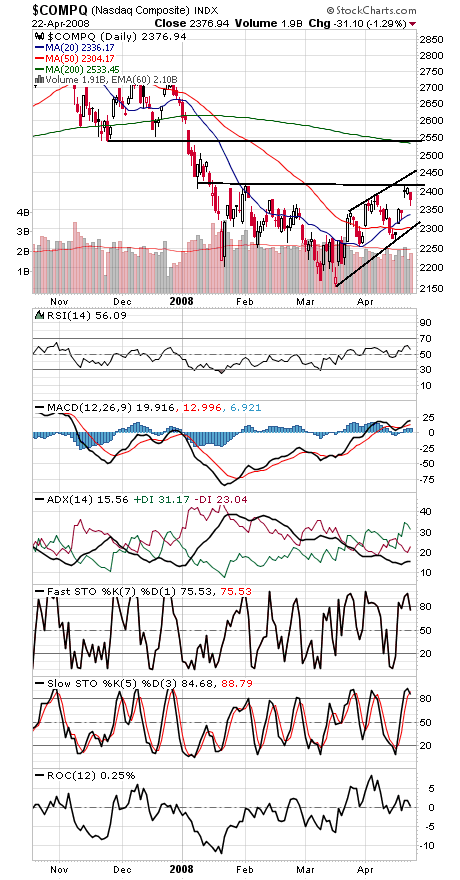