The bears showed today that they have plenty of growl left, sending the Dow and S&P to new closing lows and the stock market to its fifth 90% downside volume day since June. This heavy selling will eventually help the market form a major bottom — but we need a 90% upside day for a signal that the process is complete, otherwise the risk remains to the downside.

Why is this level so important? We will restate our long-running observation on the importance of mid-term election year lows. Since 1934 (basis the Dow), they’ve held until the next mid-term low four years later, and if broken decisively, broken only at the end of the next four-year cycle low (1974, 2002). 1947-1949 saw multiple tests and even a breach or two of the 1946 low, but it essentially held.

The last time a mid-term year failed to hold up was 1930, a bit of history we sure don’t want to repeat.

The phenomenon likely has to do with the effectiveness of monetary policy — if efforts to stimulate the economy in the two years leading up to the presidential election are effective, then the lows of the weakest part of the cycle should hold.

We’re sure testing both the effectiveness of monetary policy and the strength of that mid-term low here. 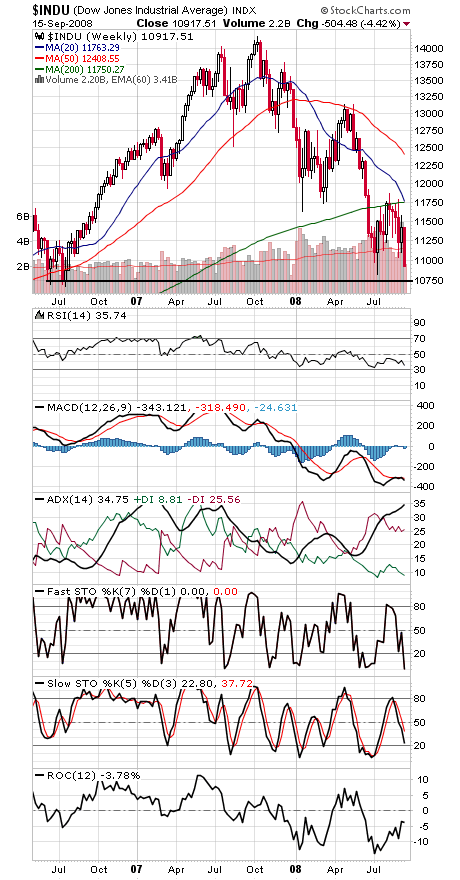 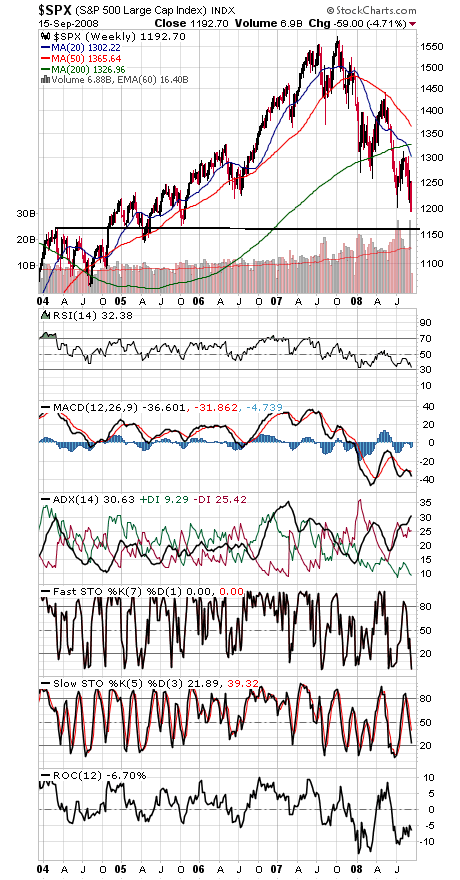 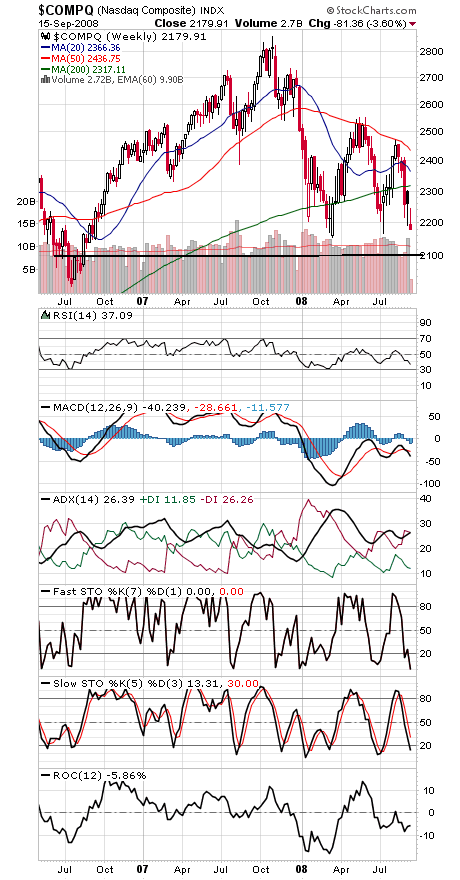 Paul Shread
Previous articleDunnington Marks the End of an Era for Intel
Next articleHP to Cut 24,600 Jobs in Wake of EDS Deal